Phantoms of a Plague, Part 3

“Liberian people are reeling. They’re half in denial, half asking themselves ‘how did this happen?’” This is Dr. Maureen Miller, an epidemiologist whose expertise extends to medical anthropology. She and Emily Hagan came with Jon Epstein to work in some behavioral research training for two local social scientists. While Jon and Jerry are busy training the field team in wildlife capture, the two travel to a local town for a look around. Once a thriving center of commerce, it suffered an economic downturn before the outbreak, and is now in one woman’s words a “dead city”—a market, some shops along the main drag, a clump of houses huddled up against a river. The atmosphere is muted. Few people make eye contact. 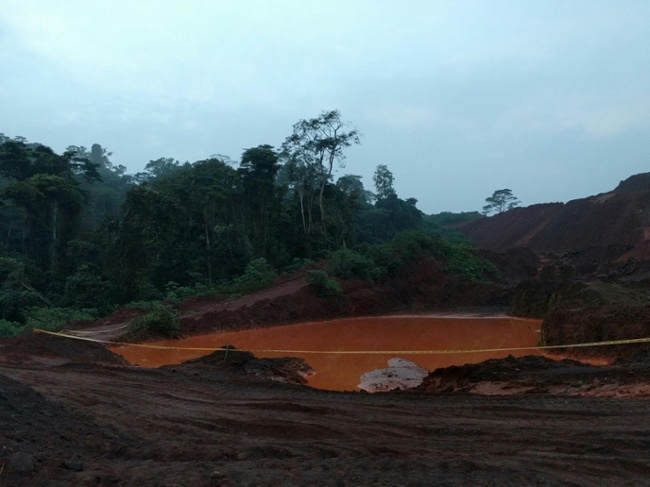 Woods near the mine. Photo Credit: Emily Hagan.

Though bats are the likeliest wildlife reservoir of Ebola, researchers are still puzzling over a lot of unknowns. Published in a small science journal in 1978, a study by two German researchers showed roughly 6% of rural Liberians carried antibodies against Ebola. Why was 2014 the year it went pandemic if the virus had been haunting the Liberian wilds for at least 40 years? If there are intermediate hosts like livestock or non-human primates (gorillas were particularly hard hit by the disease), how does the virus leap-frog from host to host? Do you get it from a scratch? A bite? Do people get it from slaughtering, or just handling animals? From bodily fluids like urine or blood?

The answers to these questions might be hiding in plain sight. Though conspiracy theories regarding the source of the outbreak abound, the Liberian people have a depth of knowledge on Ebola rivaling that of any foreign organization. “We’re not telling anybody what to do. We’re learning from what they did, because almost 11,000 were infected, but a lot of people weren’t and could’ve been. What did they do that was different from those who were infected? What do they think they can do to prevent it from happening again? Interviews and textual analyses—you can learn so much about how people think and deal with disaster on a day-to-day basis. These are all human activities. This isn’t rocket science.” 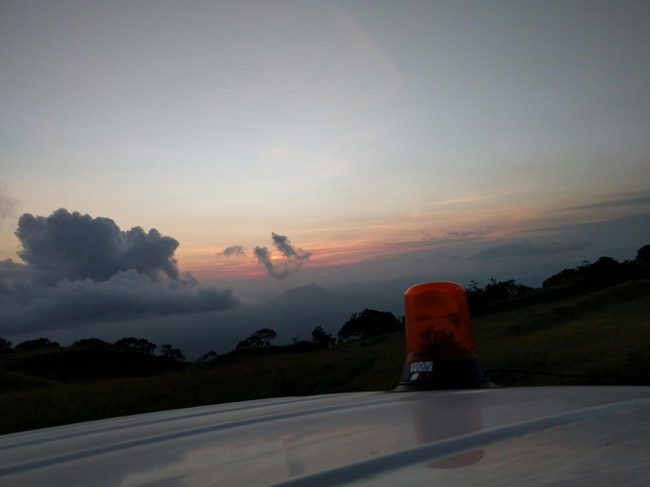 If solutions to Ebola lie in human action, it is perhaps because the severity of the pandemic has often been chalked up to human error. As news of the affliction spread, its story was told and retold. Much like a game of telephone, the story was warped and bent at each retelling. By the time it reached international news channels, local customs governing burials were being blamed for Ebola’s spread. But closer reflection reveals the epidemic was probably made worse for very human, and not specifically West African reasons. Knowing next to nothing about the disease, many Liberians were taken aback when aid workers—the same aid workers suspected of bringing Ebola to Liberia in the first place—came to take their recently deceased loved ones away. Throwing the recently dead body of a family member onto a funeral pyre with seventy other bodies runs counter to mostcultural practices. And it certainly runs against our own open-casket funerals and neatly ordered cemeteries. So death certificates were forged. Highly infectious bodies were hidden away. The disease festered and deepened.