One Health is a phrase that was coined a number of years ago to capture the fact that human, animal, and environmental health are fundamentally connected. It is critical to EcoHealth Alliance's pandemic prevention work, a large part of which involves what is called wildlife disease surveillance—regularly testing mammals in biodiverse and rapidly developing areas for potentially dangerous pathogens.

But what do animals have to do with human disease? They are the source of many of the past century’s deadliest viruses. So-called “zoonotic” diseases account for over a billion cases, and a million human deaths each year, and the rate of new disease emergence is only rising. In order to fully understand and address why and how diseases like Ebola, HIV, and SARS have emerged from animals, it is imperative to realize that human, animal, and environmental health are one and the same - that there is only One Health. 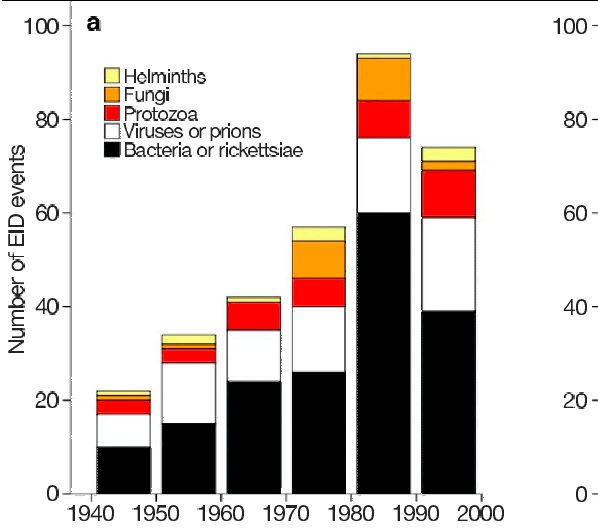 The Ebola crisis in West Africa in 2014-2015 provided a compelling reminder about the threat of emerging infectious diseases to human populations. Yet humans are not the only species threatened by Ebola - populations of African gorillas and chimpanzees have also seen major declines from infection with the virus. If Ebola continues to circulate and simmer within animal populations, and humans increasingly encroach into their habitat, it's only a matter of time before it leaps back into humans.

There is a growing body of evidence which suggests spillovers of viruses like Ebola are deeply linked to changes in both wild and human environments. That means the damage we do to the environment (e.g. deforestation, rapid development, and general disruption of habitats) is bringing us closer to wild animals and the diseases they carry. Our increasingly connected societies further exacerbate the speed at which diseases spread once they leap over into people. 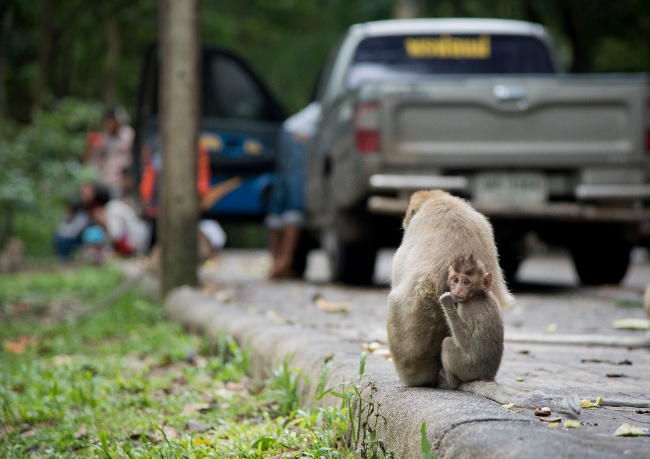 Macaques on the island of Borneo, where rapid development throws humans and wildlife into contact with each other. Credit: Jonathon Goley.

Because pandemics arise from such a tangle of factors, a coordinated response which involves clinicians and public health officials, veterinarians, conservation partners, government, and private sectors is most effective. This exact sort of response was implemented in 2012 in Santa Cruz, Bolivia, where staff at a wildlife sanctuary found six howler monkeys dead from yellow fever. Using a transdisciplinary and collaborative approach, human vaccination campaigns, mosquito control, and public outreach were combined to form a rapid response so effective that not a single human case was reported.

Responses like these are a testament to the openness and the flexibility of a more holistic, One Health approach. Health, conservation, and climate science, among other fields, are often incapable of seeing far enough down the chain of cause and effect in either direction to handle all stages of a pandemic on their own. While clinicians are well equipped to treat individuals in reaction to known and novel diseases, they lack information about the larger dynamics of how disease moves through different species, and how disease emerges in the first place. At the opposite end of the One Health spectrum, land developers aren't always aware of how their projects might lead to changes in disease risk where they work. 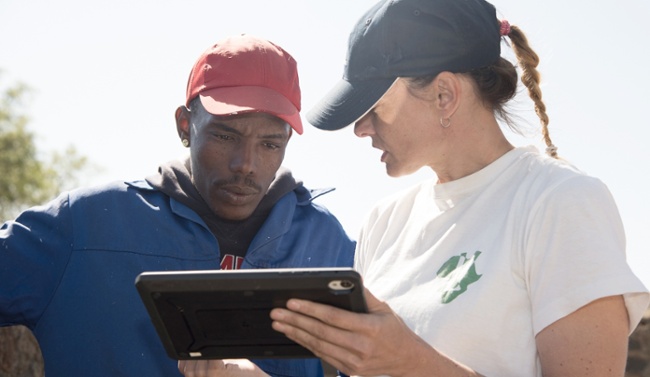 Take leptospirosis as an example. It’s a disease which, at its worst, causes kidney failure and uncontrolled bleeding. It's spread through the urine of infected mammals, often when people accidentally consume water tainted with that urine. Riverbanks and ditches—especially muddy areas where livestock pass—are common areas that carry the infective bacteria. Clearing land not only increases erosion—and in turn the risk of flooding—but is often associated with human settlement. This means the risk that leptosperosis will spread is much higher in recently developed, wet places where livestock, humans, and wildlife intermix.

Although global problems of disease can seem oppressively abstract and complicated, outbreaks can actually be prevented in very concrete ways. In the late 1990s, Nipah virus, which can cause encephalitis, was found in Malaysia's largest pig farming area. After initial research, officials found the disease was being transmitted from fruit bats to pigs. The virus spread rapidly in that population before leaping into humans. But Malaysia hasn't had a major outbreak since, in part because the Malaysian government's reaction acknowledged that the disease is spread between species. Regulations on the distance between fruit orchards and pigsties were put in place. Pigsties were made smaller and less crowded, and farmers better separated from their livestock.

In essence, One Health is a practical concept. It is an opportunity to invest in our own health, while at the same time investing in that of our domestic and wild animals, and our planet. It is an answer to the increasingly globalized world we live in, and the global-scale health and environmental threats that come with that new world.