What We Mean When We Say ‘One Health’

At EcoHealth Alliance, there is one central tenet which guides all of the work we do from Peru to Malaysia and Turkey to Liberia: One Health. But what exactly does that mean? 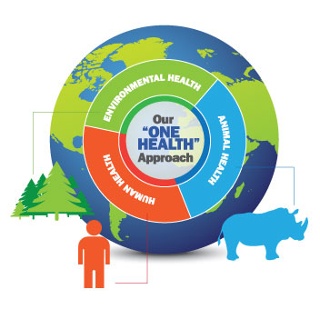 In a nutshell, One Health means that the health and wellness of all living things on this planet is interconnected.

“For the last hundred years or so, it’s been easier to break up [the health of people, the health of animals, and the health of the environment] and specialize,” Dr. William Karesh, EcoHealth Alliance’s Executive Vice President for Health and Policy, said. “In the process of that, we’ve lost the connections for how all these things are related.”

This loss of connection can have dire consequences for our planet and its inhabitants. Take, for example, the first outbreak of West Nile virus in the United States.

At the outset of summer 1999, West Nile virus had not yet crossed the ocean into the Americas. Yet by the time the leaves had changed colors, 25 people across New York City had fallen ill with mysterious cases of high fever, encephalitis, and sudden paralysis. It was a doctor in the New York borough of Queens who raised the red flag, alerting the city’s Department of Health to a possible outbreak.

By the end of September it was confirmed that West Nile had officially made its way to the Western Hemisphere, claimed four lives in the process. In the years since, West Nile has become an annual problem in the U.S, killing 286 people around the country in 2012 alone.

It's unclear exactly how West Nile, a mosquito-borne disease first discovered in Uganda in 1937, made its way to North America. But we know that the virus primarily affects birds. In face, one month before the August outbreak, an unusual number of crow deaths were reported to New York state officials. As it turns out, it was the very same culprit–West Nile virus–killing the birds and people. 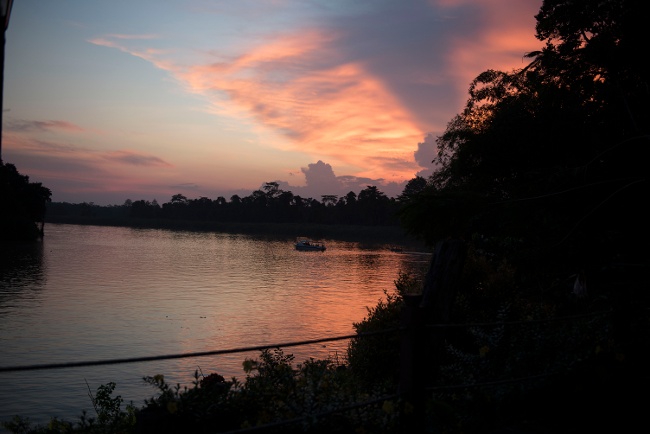 The banks of the Kinabatangan River in Malaysian Borneo, where EHA is studying bat populations

The 1999 outbreak was curtailed only after the city took aggressive measures to curb its mosquito population, spreading insecticide both by ground and air. And yet a One Health approach to public safety could have curtailed the outbreak before it became such a problem. In fact, as West Nile spread across the U.S. in the following years, human infection was preceded by about three months in each area by that of birds. In a 2001 report on tracking West Nile outbreaks, the Centers for Disease Control recommended bird surveillance as one way to predict likelihood of human cases.

Surveillance is just a part of what we do at EcoHealth Alliance. We're learning about new and emerging diseases at their source. Hoping to protect animals and humans susceptible to them at the same time, as well as the ecosystems in which they interact.

The general concept of One Health is a very old one. Hippocrates, known as the Father of Modern Medicine, surmised that environmental factors have an impact on human health in his text “On Airs, Waters, and Places” which dates to sometime around 400 B.C.E. In more recent history, the Italian physician Giovanni Maria Lancisi spent much of his career studying the impact the physical environment played in the spread of disease among humans and animals. It was Lancisi, who lived and worked during the late 17th and early 18th centuries, who first made the connection between presence of mosquitoes and prevalence of malaria. 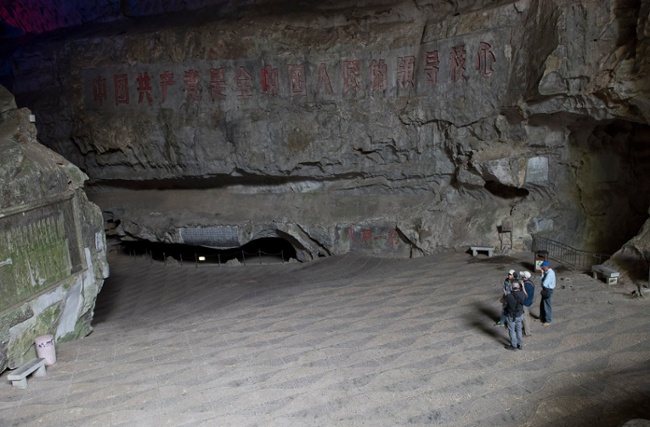 “I started out in the conservation area–especially wildlife conservation–and we started seeing die-offs of endangered species, like gorillas, from the same diseases that are killing people and saying working on those separately is wasting a lot of money and it's not as effective when we could be working together,” Dr. Karesh said.

The term “One Health” was, in fact, coined by Dr. Karesh himself.

“I was doing an interview with a journalist about ebola and [how] it looked like it'd killed around 10,000 gorillas an addition to humans and he said, ‘Well I'm confused, is this a human health problem or a wildlife health problem?’ And I said, ‘That's all artificial, there's only one health.’ And that's how... it just spilled out when I was talking.” Dr. Karesh said. 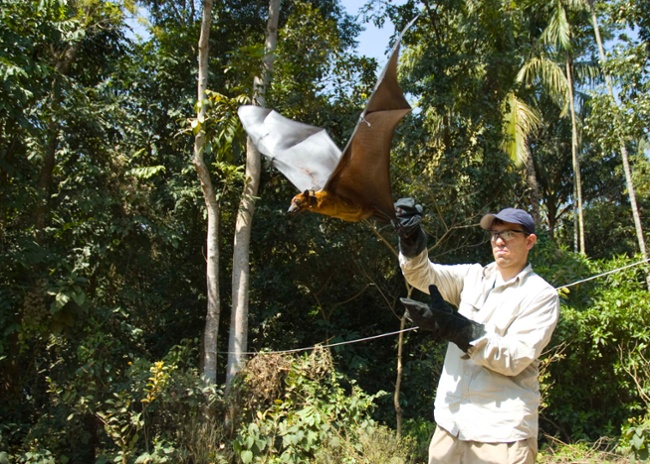 The concept of One Health, however, has never been more important than it is now.

In 2011, the world’s population hit seven billion. Current estimates suggest that number will be 10 billion in less than 40 years. It is in developing nations where population growth is fastest, which means that, as need for housing and infrastructure increases, there will be significant land-use changes: forests becoming cities, grasslands becoming roads, coastal land converted for aquaculture. As land is repurposed and converted, humans will come into greater and more frequent contact with wild animals, potential carriers of disease.

In fact, at least 75 percent of all emerging diseases are either zoonotic (originating in animals before spreading to humans) or vector-borne (spread from animals to humans by insects). Those include Ebola, Rift Valley fever, Nipah, and SARS, all of which our scientists are studying closely. This means they must not only identify human habits like diet and sanitation which may put the population at risk, but also animal habitats in which these diseases may lay in wait. 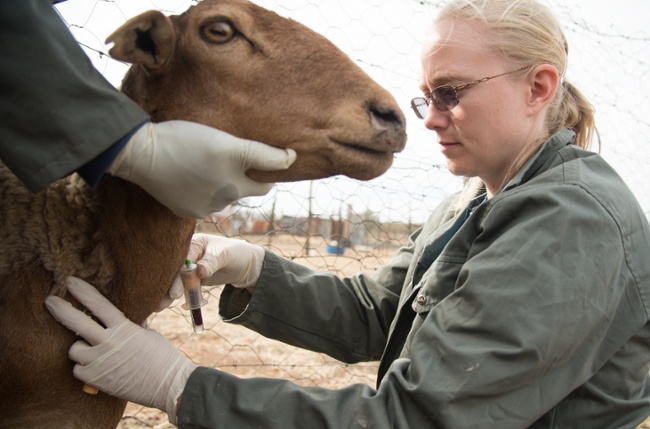 One Health’s teachings are not applicable solely to infectious disease. Deforestation associated with urban sprawl has been identified as the cause of recent flooding and mudslides like the one in Sierra Leone which claimed nearly 1,000 lives. Strategic preservation of natural barriers like trees can help to prevent future tragedies from occurring.

And that’s what makes it so hard to distill what we do here at EcoHealth Alliance into a single objective, because nothing exists in a vacuum. Preventing the spread of disease saves human lives, of course. But it also helps to protect endangered species and the delicate ecosystems we all call home. And that biodiversity helps maintain the balance of our environment, and so forth. It's all connected.

Learn more about EcoHealth Alliance's initiatives and see how you can help.