Notes from the Field: Nenneh

The most recent outbreak of Ebola began in Meliandou, a rather remote village in Guinea’s southeastern forested region, mere miles from the country’s southern border with Liberia. It was in the final days of 2013 that a young boy no more than 2 years of age fell sick; within days he was dead. As 2014 began and December faded into January, the boy’s pregnant mother, sister, and grandmother were all suffering from similar symptoms like fever and vomiting. They would all soon die as well.

While Ebola is generally thought of internationally as an African scourge, most previous outbreaks were 2,000 miles away in Central Africa and West Africa had previously only seen one nonfatal case in 1994. Local health workers knew precious little about the virus and determined the cause of death to be a cholera-like diarrhea. By the time the actual cause of death had been determined–12 weeks later–there were already cases in nearby Liberia and Sierra Leone. By the time the outbreak ended in 2016, more than 11,000 people in those three countries alone had lost their lives. 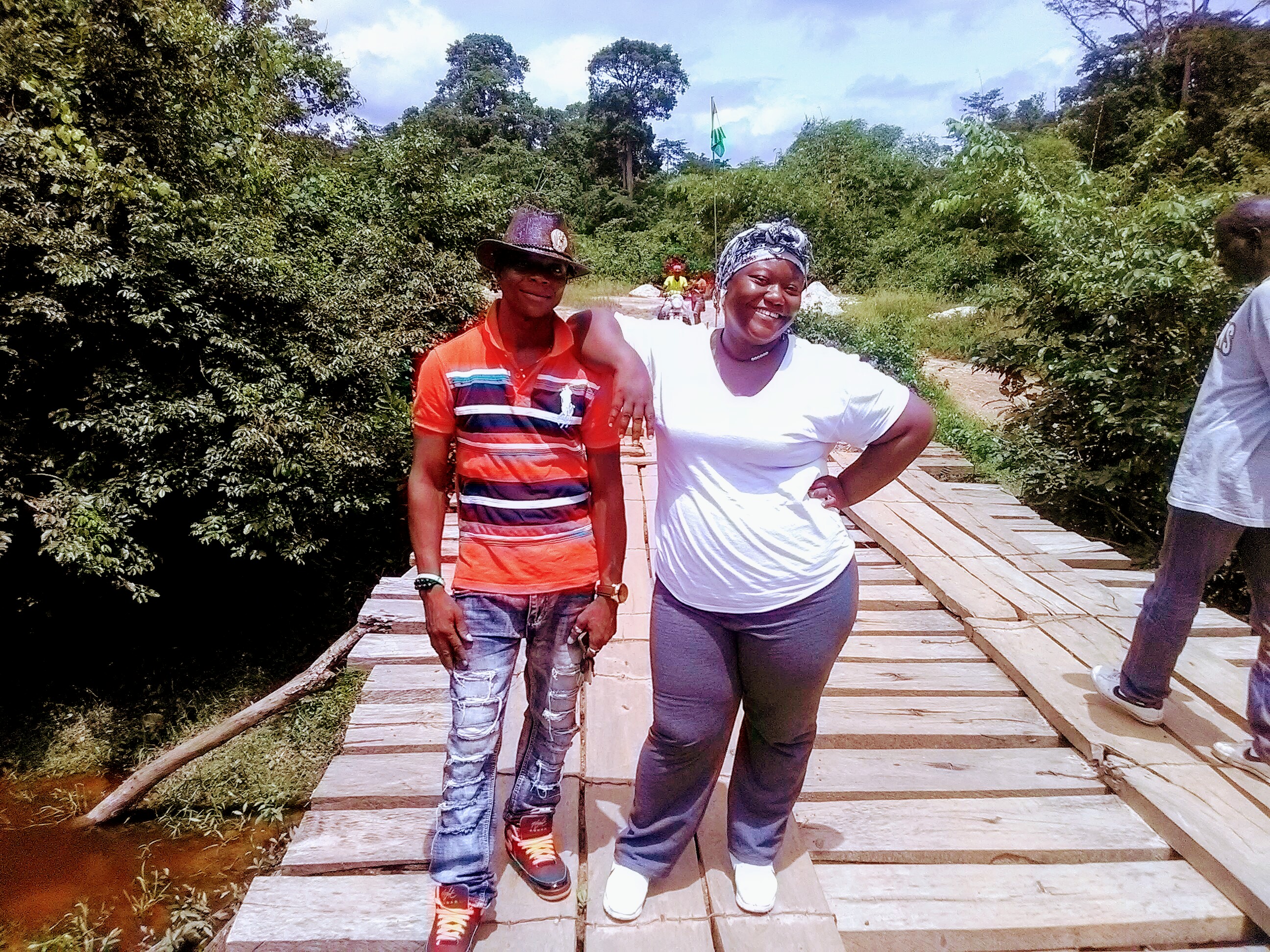 At the time the outbreak began, Nenneh was working as a nurse in a rural health clinic in Liberia.

Though there was a lull in cases in May 2014, the disease came roaring back in Liberia that summer, due in part to a general lack of education about how Ebola spreads. By September, there were Ebola cases in fourteen of Liberia’s fifteen counties. The nation’s underdeveloped healthcare infrastructure–Liberia had, at the time, fewer than 250 physicians for four million people–was overwhelmed.

“Many health workers and clinics were unprepared to deal with the situation. You would see people lined up outside clinics that were closed,” Nenneh said. “We knew that Ebola was contagious but we didn’t really have training in IPC [infection prevention and control] measures. On a daily basis you’d expect to see someone with Ebola.”

Health workers were some of the hardest hit by the Ebola outbreak, representing around 10 percent of the 11,310 people killed. 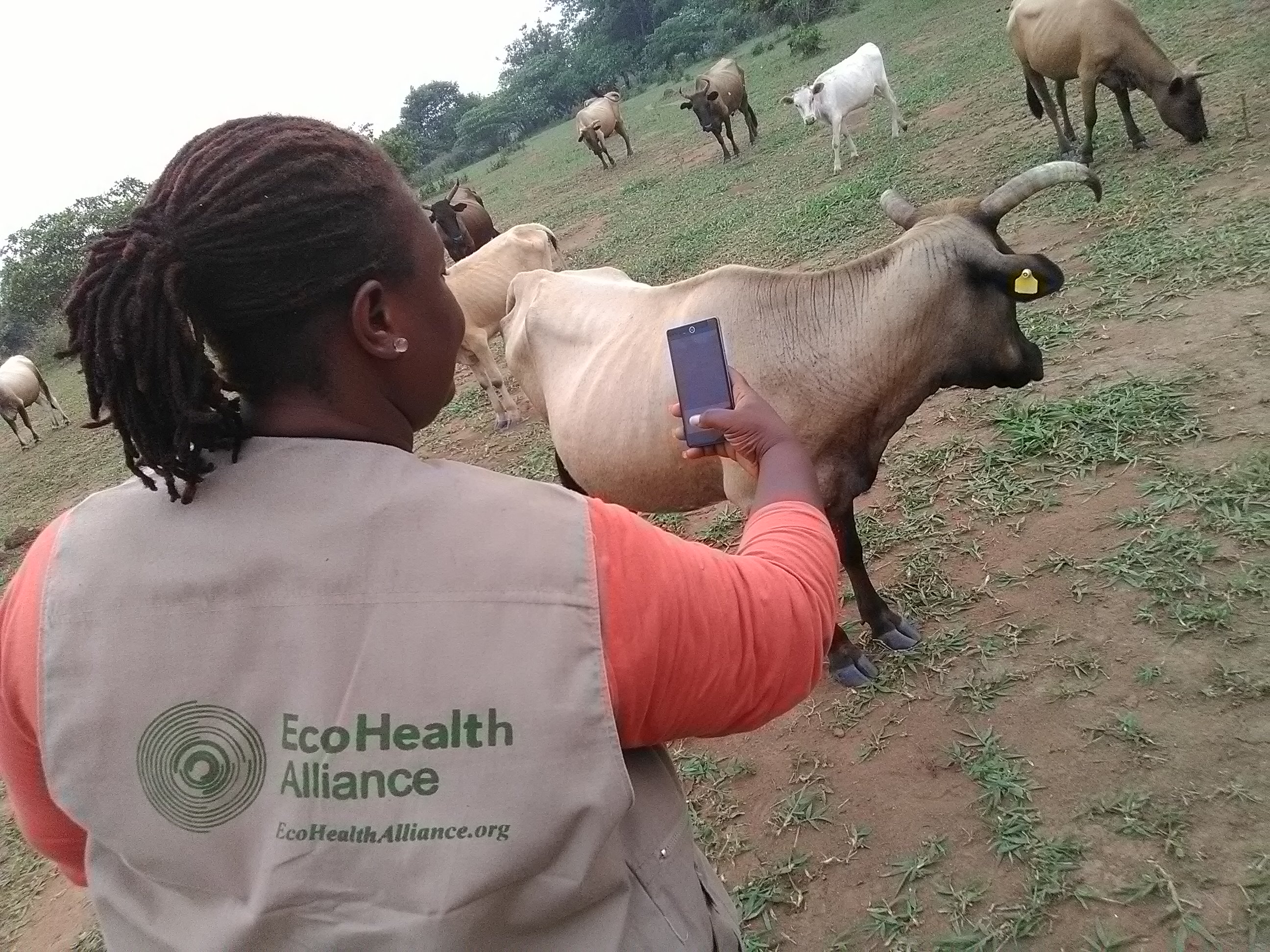 It was after the outbreak had been contained that Nenneh began to work with EcoHealth Alliance. She works with a field team on the ground in Liberia; their mission is to educate communities about maintaining a healthy relationship with their environment. They teach people about the potential harm of playing with–and eating–bats, which can lead to disease spillover from wild animals into humans. But they also teach them about bats’ necessary role both in pollinating trees and dispersing seeds and controlling populations of insect pests like mosquitoes which carry other diseases like malaria, dengue fever, and Chikungunya which kill hundreds in Africa each year.

People like Nenneh are bringing One Health to communities in Liberia through grassroots advocacy.

“In these towns they’re saying, ‘Why didn’t this happen before the crisis. We needed this before the crisis,’” Nenneh says. “This collaboration is one of the best things to happen to this area: foreseeing future threats, monitoring them, and being able to manage and control it, before we get to a point of chaos.”

But we need the help of people like you to keep this work going and to expand its reach. Please, if you can, donate so that EcoHealth Alliance can continue to spread the word of One Health worldwide, and to track and contain pathogens before they turn into global pandemics.

There are more than 1.5 million unknown viruses lurking in the wild; around 500,000 have the potential to infect people and cause a global pandemic. EcoHealth Alliance is the only nonprofit working to discover and stop these diseases before they strike. Your donation is–of course–tax-deductible.

“Whatever we are doing, we are putting our all into it because we know how it’s going to impact Liberia and we’re pouring our whole being into the work so that it takes a deeper effect,” Nenneh says.

If you can, please help make that dream a reality.