Ebola virus disease is caused by Ebola virus, a member of the family Filoviridae. It was first discovered in 1976 and named for the Ebola River in the Democratic Republic of the Congo where it was found. In the decades since, it has been responsible for more than a dozen major outbreaks, the largest of which being the 2013-2015 outbreak which started in West Africa before going global, killing more than 11,000 people. 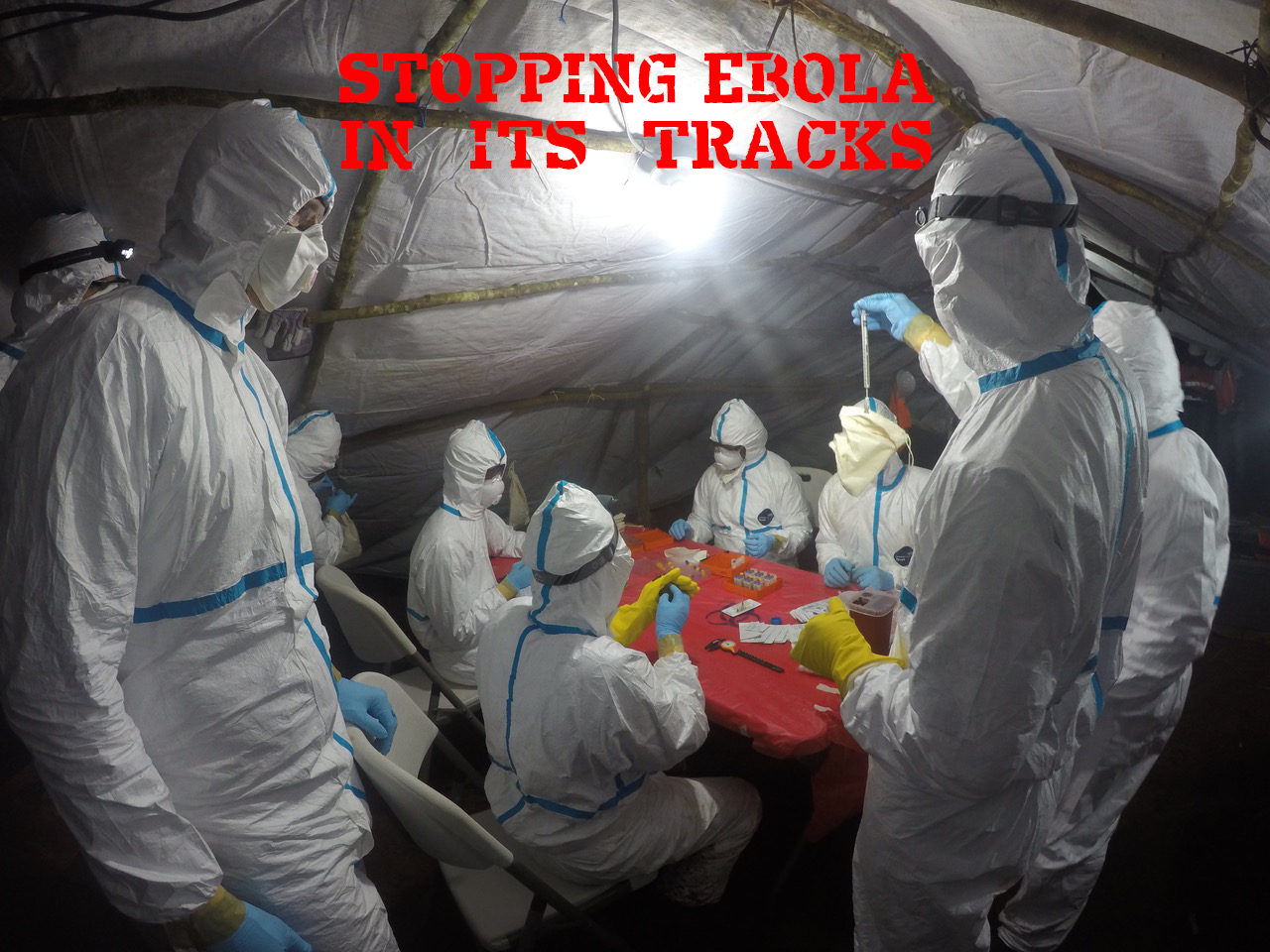 In January 2019, EcoHealth Alliance announced the discovery of Ebola virus in a West African bat. For the very first time. It could be an important step in understanding where Ebola outbreaks come from.

Bats are most likely the wildlife reservoir for Ebola virus and it can spread to humans through either direct or indirect contact with bats who carry the virus. The virus' incubation period in people is between two and 21 days, though it is not contagious until symptoms begin. Those include fever, sore throat, muscular pain, and headache in the beginning and then progress to vomiting, diarrhea, and rash. Eventually, people can begin to bleed internally and externally. An experimental vaccine has was testing in Guinea during the outbreak in West Africa and has shown promising results in preventing spread of the disease which has a very high mortality rate. Ebola is one of the diseases shortlisted by the World Health Organization as a priority for research and study.